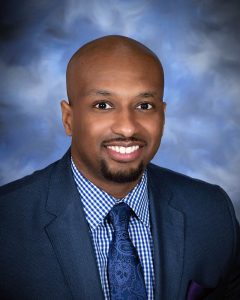 Frank Duerson is a Health Care Consultant to Aledo Consulting.  Prior to this role, he performed basic science and clinical research at Indiana University School of Medicine focusing on idiopathic pulmonary fibrosis. He is a 2007 graduate of the University of Notre Dame, with a major in Science Pre-Professional (Pre-Med) and a minor in Business Administration.  In 2007, he became a Teach for America Corp member.  During that time, he served as a science teacher in public middle schools in Houston and Dallas, Texas. In 2013, he received his Master’s Degree from the University of North Texas Health Science Center. Frank is currently a candidate for a Medical Doctor Degree at Indiana University School of Medicine and a Master’s in Business Administration at the Indiana University Kelley School of Business.